J.J. Abrams’ Bad Robot Productions released a teaser for its upcoming “Star Wars” film with a special nod to Zack Snyder’s “Batman v. Superman: Dawn of Justice.”
The video begins with familiar “Star Wars” music and a shot of what appears to be the Millennium Falcon before shifting into the pounding score of the latest Batman films and a reveal of the Batmobile on the underside of the ship. Abrams’ Batmobile is a little dustier than Snyder’s, which he revealed in a tweet on Sept. 10 — and looks more like the Tumbler from the Christopher Nolan films.
This is the latest in an ever-escalating battle for supremacy in crossover images between the two directors that began with Snyder’s photo of Superman actor Henry Cavill in Jedi garb. 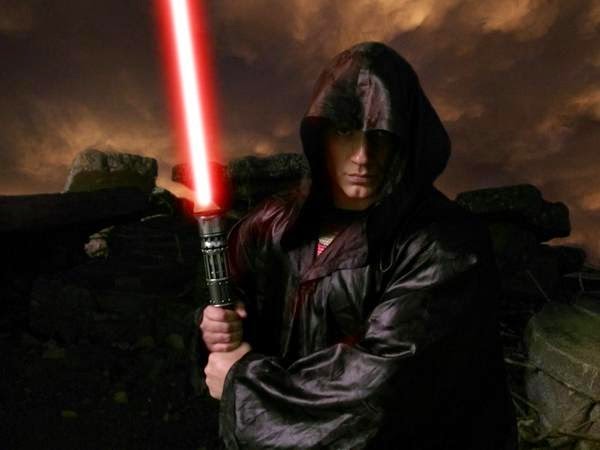 He followed that up with a shot of Batman stumbling through the desert with R2-D2. 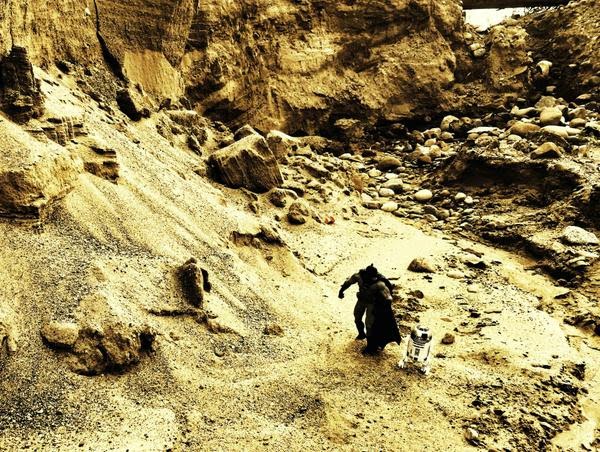 Bad Robot responded with a caped crusader of their own. 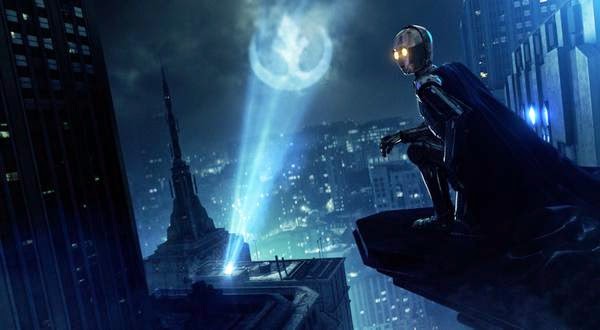 Snyder then snapped a pic of a stormtrooper on the wrong side of the law in Gotham. 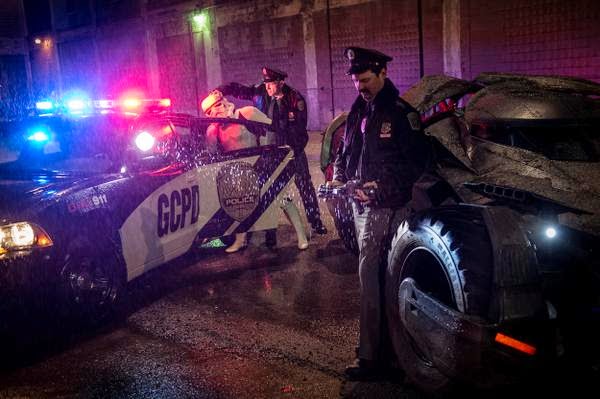