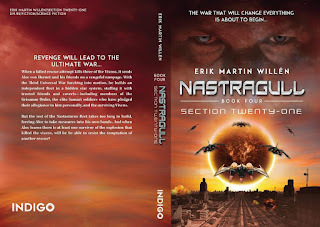 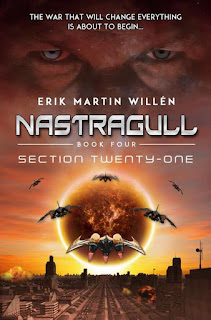 The war that will change everything is about to begin…

When a failed rescue attempt kills three of the Vixens, it sends Alec von Hornet and his friends on a vengeful rampage. With the Third Universal War lurching into motion, he builds an independent fleet in a hidden star system, staffing it with trusted friends and coverts— including members of the Grisamm Order, the elite Samari soldiers who have pledged their allegiance to him personally, and the surviving Vixens. But the rest of the Nastasturus fleet takes too long to build, forcing Alec to take measures into his own hands. And when Alec learns there is at least one survivor of the explosion that killed the vixens, will he be able to resist the temptation of another rescue? 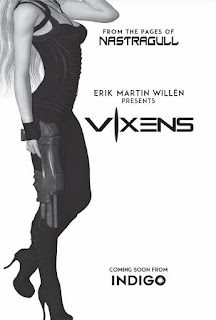 Tired of only male heroes? Look no further!
THE VIXENS follows the adventures of a group of young women—Alexa, Nina, Tara, Kirra, Zicci, Mohama, and Miska—who become the ultimate bad-asses and hottest action heroes in the universe.
Posted by Erik Martin Willen at 2/20/2017 05:08:00 PM