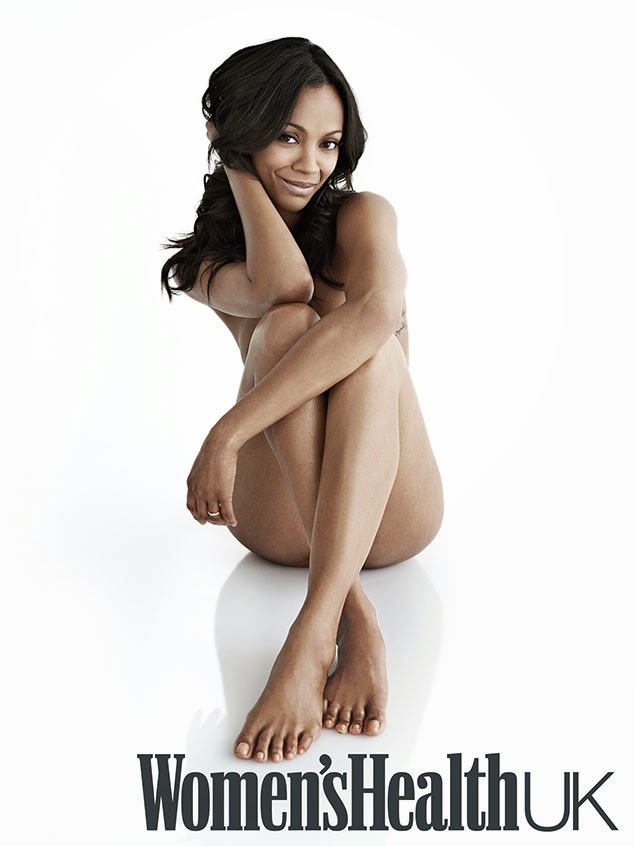 Before her baby bump became visible, Zoe Saldana stripped down to pose for Women's Health U.K.'s naked issue. The September 2014 edition of the magazine, which celebrates the launch of its inaugural Body for Life campaign, shows the stunning Guardians of the Galaxy star embracing her sultry side.


Lately, the actress admits, "My body is less toned. I do look in the mirror and see things I don't want."


Even so, the pregnant actress says she's "exactly" where she should be. "I do feel beautiful in a way that even when I was working out a whole lot, I sometimes didn't," she says. "Because there have been times that I was really slender and I didn't like that I sometimes looked a little too muscular and flat chested—you'll never be completely happy, so at the end of the day it's like, 'F--k it. Just be happy, regardless.'" 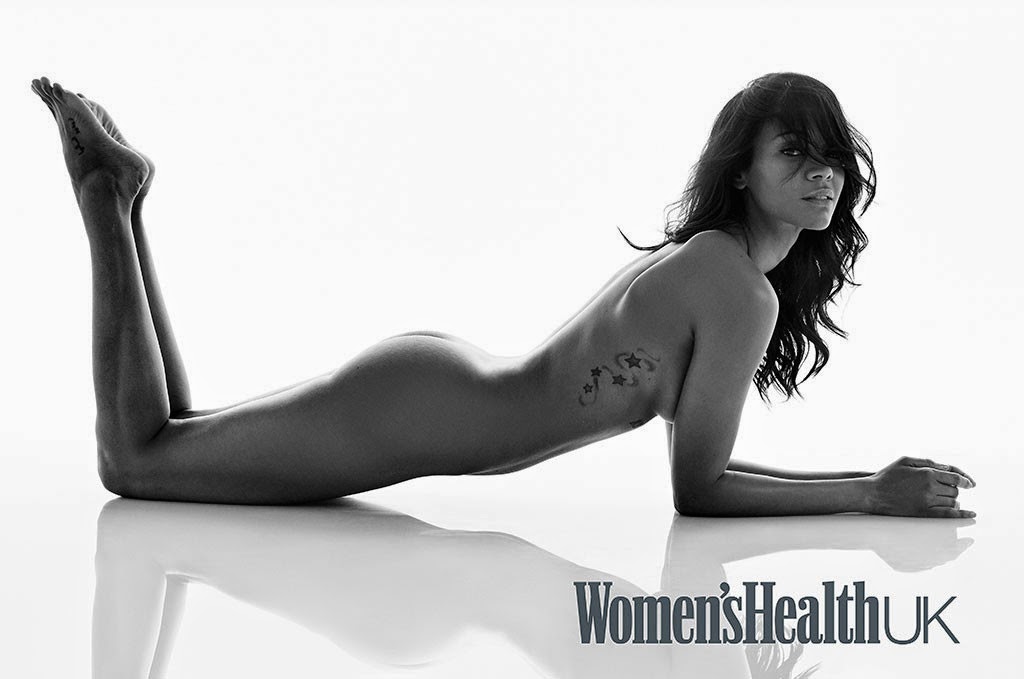 While the mom-to-be doesn't comment on her pregnancy directly, she hints that her biological clock had been ticking. "This past year I've had to start letting go. My body dictated it as if saying, 'Slow the f--k down!'" says the Avatar star, who is expecting twins. "And I struggle with that. I love to be an athlete."


As she awaits the arrival of their firstborn children, Saldana plans to slow down. "I've learnt to listen to myself," she says, "so whenever I don't feel like doing anything that starts with 'I should' then I don't." 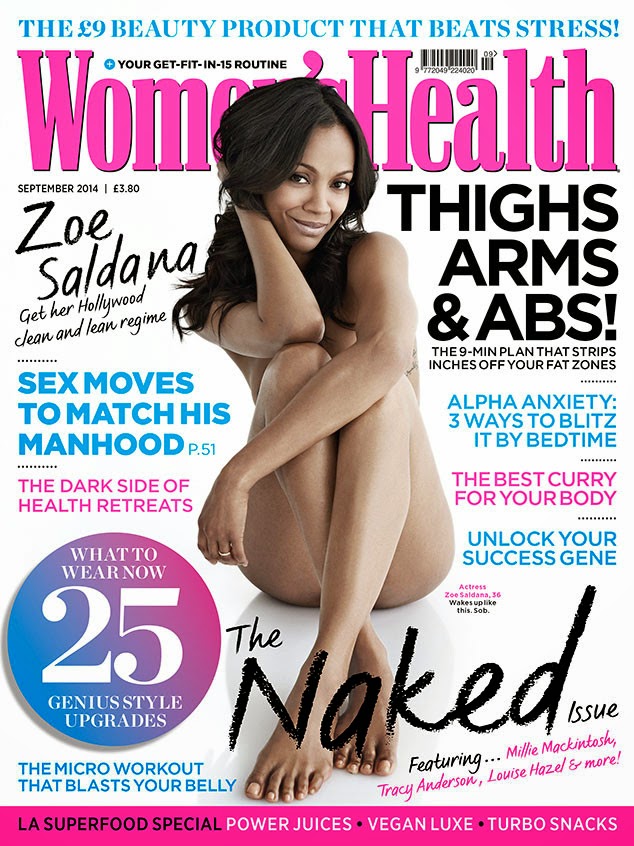 Listening to her intuition led Saldana to Marco Perego, whom she'd been friends with for years before they wed last summer. "We give each other a great deal of support and love," she says, "but it wasn't because we found it in each other. We came that way and then got together. That's what I love about it. I do believe whatever's meant to be will be—but had the universe said, 'Let's just wait. He's going to come into your life later,' I would've been fine on this journey I was on just knowing who the f--k I was."


Women's Health U.K. hits newsstands and will be available as a digital edition July 30.