Here is just a thought from me... 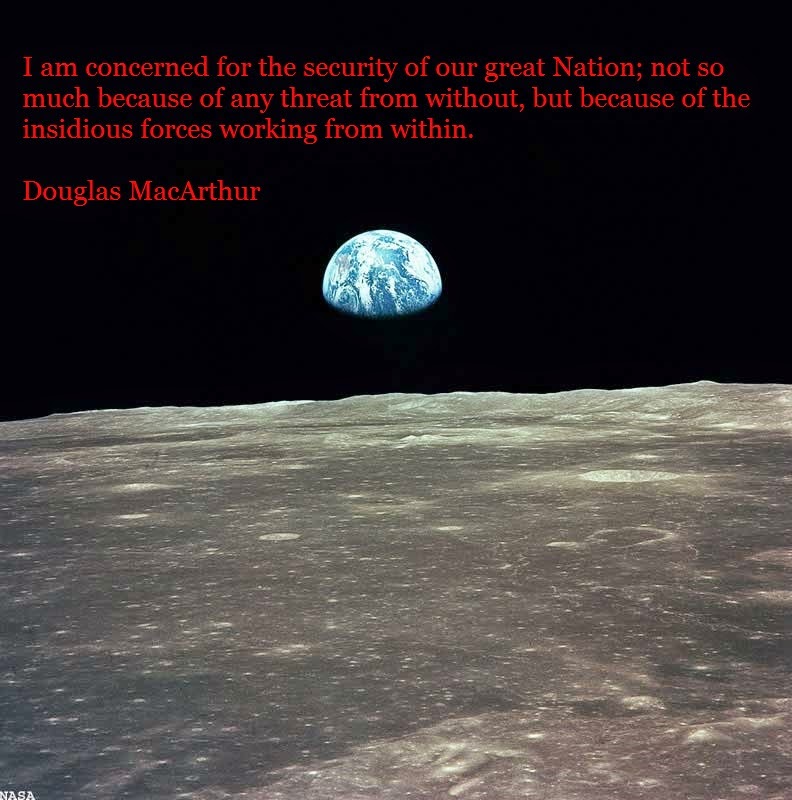 We humans or Homo sapiens* live on one planet and the majority of us are not free. They are not free because of a very small number of totalitarians - totalitarianism**. Some are dictators and leaders of nations while others are hiding in the shadows, and why do they do this? They do it because of power and control. They murder not only life but the reason of our very existence.
Perhaps one day we can look back and remember these people as a part of our history while the rest of us may live as one people on one planet united. Where people learn from each other instead of passing judgment and where there are no discrimination or segregation of any kind. We simply accept and respect the person for what he or she is.
If we don’t start thinking like this then what right do we have to explore the universe looking for other life forms?
Many people complained on some governments that they are holding back information about the true existence of “possible” living life forms and the facts about “possible” flying crafts from other worlds, well did it ever occur to some of you that for you to know the truth…or fact you might just have to earn it.
Sometimes the truth is right in front of you staring you in the face.


*Homo sapiens (Latin: "wise man") is the binomial nomenclature (also known as the scientific name) for the human species. Homo is the human genus, which also includes Neanderthals and many other extinct species of hominid; H. sapiens is the only surviving species of the genus Homo. Modern humans are the subspecies Homo sapiens sapiens, which differentiates them from what has been argued to be their direct ancestor, Homo sapiens idaltu.

**Totalitarianism or totalitarian state is a concept used by some political scientists in which the state holds total authority over the society and seeks to control all aspects of public and private life wherever possible.[1]

The concept of totalitarianism was first developed in the 1920s by the Weimar German jurist, and later Nazi academic, Carl Schmitt and Italian fascists. Schmitt used the term, Totalstaat in his influential work on the legal basis of an all-powerful state, The Concept of the Political (1927).[2] The concept became prominent in Western anti-communist political discourse during the Cold War era, in order to highlight perceived similarities between Nazi Germany and other Fascist states on the one hand, and Soviet Communist Party states on the other.[3][4][5][6][7]

Other movements and governments have also been described as totalitarian. The leader of the historic Spanish reactionary conservative movement called the Spanish Confederation of the Autonomous Right declared his intention to "give Spain a true unity, a new spirit, a totalitarian polity..." and went on to say "Democracy is not an end but a means to the conquest of the new state. When the time comes, either parliament submits or we will eliminate it."[8]
Posted by Erik Martin Willen at 12/25/2014 07:11:00 PM