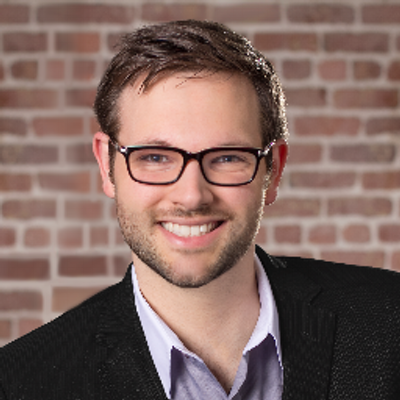 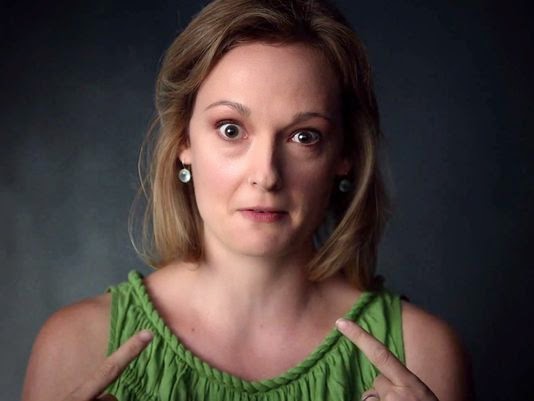 Stonyfield is debuting at the Oscars with an ad aimed at yogurt-eating women. (Photo: Stonyfield)

Hollywood's red carpet may have trumped the Super Bowl's turf.

Specifically, 31.1% of viewers who watched last year's Oscars said they were more likely to buy the brand after seeing its Oscar show ad. That compares to 6.87% of viewers of the most recent Super Bowl broadcast, according to the survey of more than 84,000 consumers by Extreme Reach, a TV ad distribution software and research firm.

"Simply put, the Oscars is a much better brand lift than the Super Bowl," says Ryan Pamplin, vice president of digital at Extreme Reach, who oversaw the study.

Purchase intention matters — particularly for advertisers on the two TV broadcasts that historically have had among the most expensive ad rates.

"Marketers are frustrated," says Pamplin. "They want to know if their ads drive the bottom line — not just if they win ad contests."

This year's Oscar advertisers include familiar brands from Diet Coke to J.C. Penney to M&Ms. PetSmart will launch a new brand on the show, Dove will launch a campaign that urges young girls to turn ugly tweets positive and Stonyfield will air a campaign about women who confess to not liking Greek yogurt. Last year's Oscars, hosted by selfie-taking Ellen DeGeneres, attracted 43 million viewers, up 8% from the previous year. This year's Super Bowl attracted a record 114.4 million viewers.

Slots for ads on Sunday night's Oscar telecast on ABC — to be hosted by actor Neil Patrick Harris — are selling for up to $1.9 million per 30 seconds, vs. up to $4.5 million for a slot in this month's Super Bowl broadcast on NBC.

The study, conducted via mobile, tablet and online, asked more than 38,000 viewers of last year's Oscars how likely they were to purchase a brand's product or service after watching the telecast. (A control group was asked the same question before the telecast). A similar survey was done earlier this month of 46,000 Super Bowl viewers.

What makes the Oscar ad vehicle more effective than the Super Bowl in persuading folks to consider buying advertised products?

• More targeted audience. The Super Bowl is viewed by a massive but general audience. Because the typical Oscar viewer is heavily female — and slightly higher income -- advertisers can target ads specifically to that demographic. Advertisers who created such targeted ads, says Pamplin, "are probably setting themselves up for success."

• Less competition. On the Super Bowl, the off-the-field competition among advertisers can seem as heated as the battle between the two teams. With the ad competition so fierce, says Pamplin, "they tend to drown each other out." While the Oscars ad environment is competitive too, says Pamplin, it is not nearly so cut-throat.