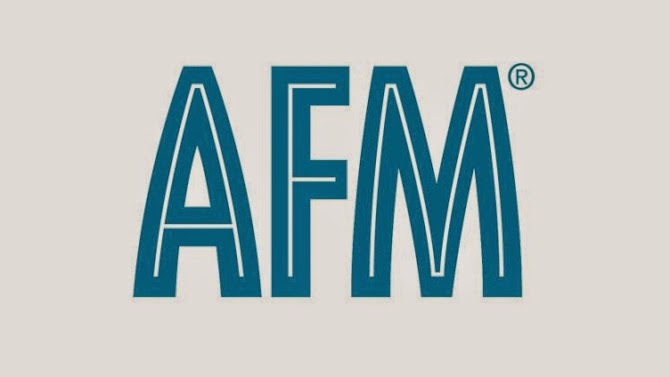 Venezuelan drama “Liz en Septiembre” is to get international release via Los Angeles-based Cinema Management Group.
Directed by Fina Torres (“Oriana,” “Woman on Top,” “From Prada to Nada”), the film is the story of a fiercely independent gay woman who is facing a terminal illness when her friends challenge her to seduce a straight woman friend. The film is adapted from the Jane Chambers stage play “Last Summer at Bluefish Cove.”
The film, which stars Patricia Velasquez, grossed close to $1 million in its initial theatrical run in Venezuela.
CMG, which is pitching pic at AFM, has also recently picked up rights to the now in-production “Born to Dance.” A new spin on the hip-hop genre, the film is set in New Zealand and is choreographed by Parris Goebel, star of “Step Up: All In” and directed by Tammy Davis.
The film is a coming-of-age tale told through the eyes of Tu, an ambitious young man from Auckland who dreams of being a professional hip-hop dancer. Cast includes Kherington Payne (“So You Think You Can Dance”) and Australasian superstar Stan Walker (“Mt. Zion”).
Peter Jackson’s Park Road Post is the post-prod partner, while Vendetta Films will distribute in Oz and New Zealand.
“Coming off the huge international success of ‘Step-up: All In,’ which grossed $71 million internationally, we feel that we have what the marketplace is looking for with ‘Born to Dance,’ ” Noeltner said.
VARIETY By Patrick Frater Asia Bureau Chief November 7, 2014 | 06:52PM PT 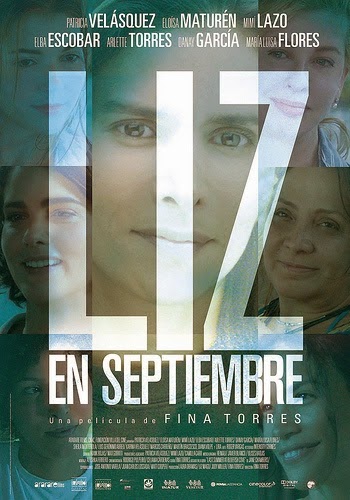